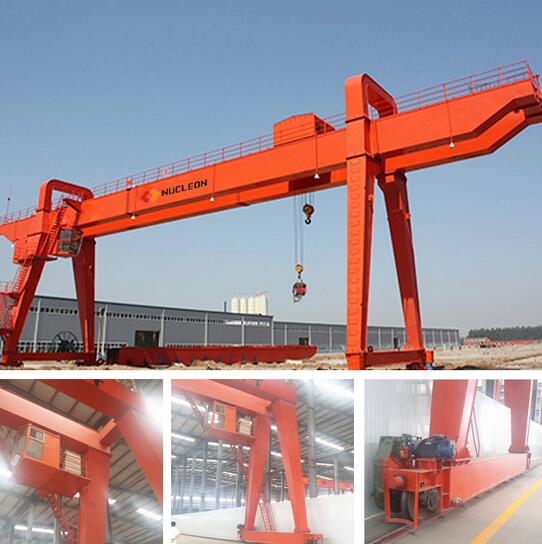 In the traditional transmission system, to ensure that multiple actuators speed synchronization control, often using mechanical transmission rigid coupling device to achieve. However, when the implementing agencies require a large input power, or the distance between the implementing agencies far away, we can only consider the use of independent control of the non-rigid coupling transmission method, that is, the implementation of multi-motor synchronous drive. However, in the synchronous drive system, because the system is affected by many factors, each part will produce different degrees of fluctuation, the speed deviation from the normal value, resulting in the system is not synchronized operation. So that the damage to the equipment, while the cause of personal safety accidents. So synchronous speed control has practical engineering significance. Here we introduce a more advanced synchronous control method, that is, the use of PLC and inverter to achieve speed synchronization between the two devices.

The following are the same as the “Gantry crane running equipment are mostly driven by high-power AC motor, running the equipment in the motor through the coupling, drive shaft and reducer drive wheel, so that the track running. The part of the gantry crane that runs the entire crane along the track is called the cart running mechanism. In addition, the portion where the hoisting vehicle is running along the track laid on the main beam is referred to as a trolley operating mechanism. If the trolley heavier tonnage, you must use two four-wheel drive, can be used on both sides of the track, diagonal arrangement of the motor drive. But because the two drive system is not used rigid connection, when the system starts, or the transmission system gap is uneven, the brake will have a difference in the adjustment of the two drive wheel speed can not be synchronized, and the body twist, resulting in “climbing” Seriously affecting the safe use of the crane, and may even cause the risk of derailment.

In order to achieve the speed of two traction motor synchronization, you can use two YZR160M1-6 / 7.5kW inverter motor for traction, and then were used to control the frequency converter, and then PLC on the two direct control of the inverter.

Program Design of Speed ​​Regulation Using PI Control Algorithm. The pulse signal taken from the encoder is converted into motor speed data and stored in a DM area after being processed up and down as a Y value in the operation. After the calculation of the P value, sent to the analog output channel, after the upper and lower limits calibration, converted into the inverter can accept the current or voltage signal to control the traction motor 2 inverter.

In addition, the work site there are several high-power cart drive motor. Therefore, in order to reduce the power system fluctuations and other factors caused by external interference, we design PI control algorithm, we must consider the use of integral link I to eliminate the cumulative error. In this way, the traction motor 1 and the traction motor 2 can perform the synchronization control well and the synchronization accuracy is high, thereby ensuring the stability of the operating mechanism.

This control scheme has been used in the design of 40 ton gantry crane. From the operation point of view, the car synchronized start effect is obvious, smooth operation, basically overcome the “climbing track” phenomenon. With the expansion of the scope of application of frequency conversion technology, the use of PLC technology to control, will be better to improve the transmission system for speed control reliability and flexibility.

We are manufacturer supplying all kinds Of Gantry crane,Overhead crane,Jib crane,Electric hoist with accessories! Inquiry to Get Latest Quotation and Product Catalogue !
Previous: PLC Bridge crane Next: overhead crane electrical